All Collections
Esports
Watching a competition.

ZenSports makes it easy to watch any esports competition in the app.

ZenSports makes it really easy to watch esports competitions in the app. As a spectator, you can follow along with the competition as it progresses and even watch the matches from different players' perspectives.

To get started, tap the "Play" menu item in the bottom navigation bar :

On the Play screen, simply tap on a competition to view it:

After tapping on the competition you want to view, you will be taken to the Competition screen.

You can also watch the individual player streams by tapping on "Player Streams". This will take you to the Streams screen:

Tapping on the individual player's stream will open up their Twitch stream.

NOTE: Only registered players who have linked their Twitch channel will show up in this list.

Another way to watch the matches is through the Match Details screen.

You can get to the Match Details screen in several different ways. 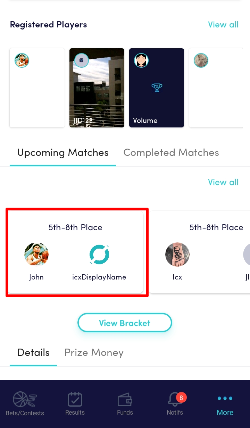 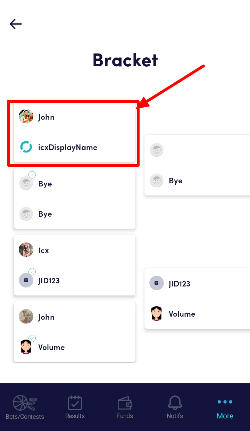 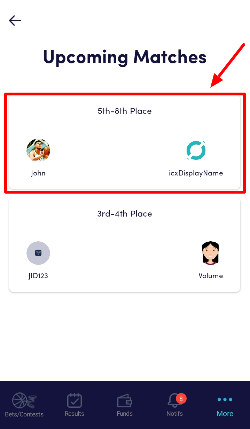 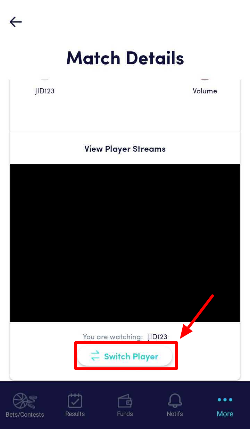 NOTE: For completed matches, the competition broadcast will be shown on the Match Details screen instead of the player streams.